This post may contain affiliate links for products and services I recommend from Amazon or Bookshop.org. If you make a purchase through these links, at no additional cost to you, I will earn a small commission.

“I told her that crochet has helped me throughout my entire career by giving my brain and my hands something to do other than worrying about what people might be saying. And that was way better for me than mindlessly looking at my phone and the noise of social media (message boards on steroids).”
― Sutton Foster, Hooked: How Crafting Saved My Life

Hooked: How Crafting Saved my Life is Sutton Foster’s journey from her youth to now, chronicling her life growing up, her insecurities, introduction to the theatre to her rise to success and the stresses brought on by not only putting herself (literally) center stage but also with married life, divorce, and her struggle with infertility.

Aside from her acting career, Sutton’s family is also in the spotlight as she talks about growing up with a mother struggling with mental illness- though it was not diagnosed when Sutton was little.

She sort of fell into a love for crocheting during a period of vocal rest from the theatre. It centered her and became an integral part of her life moving forward, at first just through the difficult times, but eventually grew into a hobby that came as naturally to her as performing.

The book shares a behind-the-scenes look at her theatre and television career – both the good and bad. From losing out on parts to securing her dream roles. Her book really gives you a sense of who she is, her values and her true passion for performing.

I wish that the book had a little more on a behind-the-scenes look at her TV shows like Bunheads and Younger- as it did for her theatre work, but she has had an extensive TV run so perhaps that would have made the book a little too long. (I would have loved it though!)

Fans of Sutton will love her and even if you have followed her throughout the years there was so much to learn about the true inners of her life.

A Connecticut-raised reader with an endless TBR list (and wouldn't have it any other way!). 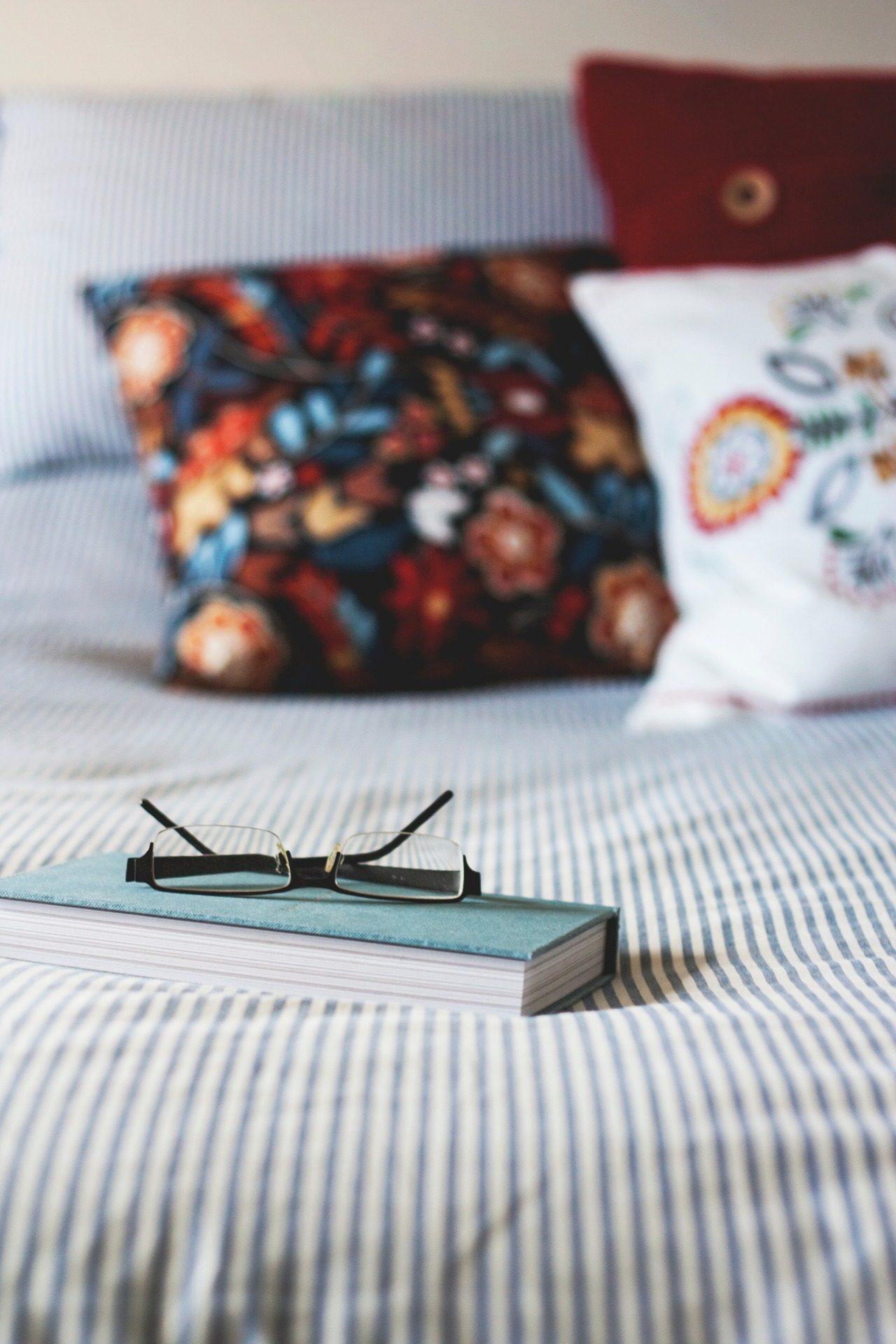 Get reviews and updates delivered straight to your inbox!

Managing my finances has always felt similar to de

Is it possible to laugh while reading a story abou

It's a new year and some of us are thinking, what